January 23, 2020 Star Trek fans will be ready to once again “boldly go where no one has gone before”.  I’ve always been a HUGE fan of Star Trek: The Next Generation.  Picard, Number One, Data, Jordi, Troi, Dr. Crusher, Worf, yes, even Wesley Crusher.  “Star Trek Picard” premiers on CBS All Access January 23rd.  The timeline is nearly 20 years after Captain Picard was the Enterprise captain.  The trailers looks like this will be a fascinating new look into the world of Captain Picard and all his friends, old AND new.  Even Jeri Ryan, Seven of Nine from Star Trek Voyager, has a pivotal role.  Being a lifetime fan of the Star Trek universe, all I can say is 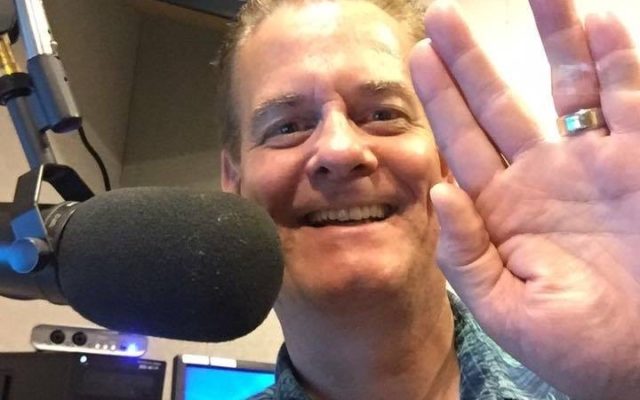 What do you think of the trailer?  Are you going to watch?