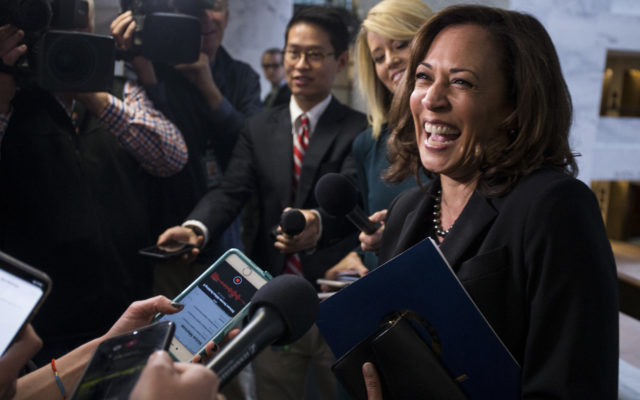 What it means to me to have a female Vice President. I grew up in a patriarchal society, women could only get into heaven if they were sealed to a man. Polygamy was my normal. I was taught my sole purpose in life was to procreate and help exalt my husband to heaven while sharing him with multiple wives. I was born in 1972 and that is how I was raised. I left the religion as soon as possible, thanks to my long time friend and escape, Radio.

My Mother joined this earthly realm on October 7, 1929. She and all the daughters she gave birth to were born with the right to vote. Something my grandmother and all my female ancestors before her couldn’t say.

In 1920 the 19th Amendment gave women the right to vote. It took 100 years to elect a female Vice President. Not only is this a huge win for all my sisters, it’s a massive win for inclusion for my black and brown sisters. Harris is no stranger to firsts. In 2016 Kamala defeated Loretta Sanchez to become the second African American woman and the first South Asian American to serve in the Senate.

Kamala Harris has more firsts to add to her achievement. We voted in the first female VP and the first woman without biological children. I was starting to feel like the only one! We also welcome Doug Emhoff, the first Second Gentleman of the United States and the first Jewish spouse of a president or vice president.

Progress, we are making progress and we must never not stop moving forward.

High Fives all around! 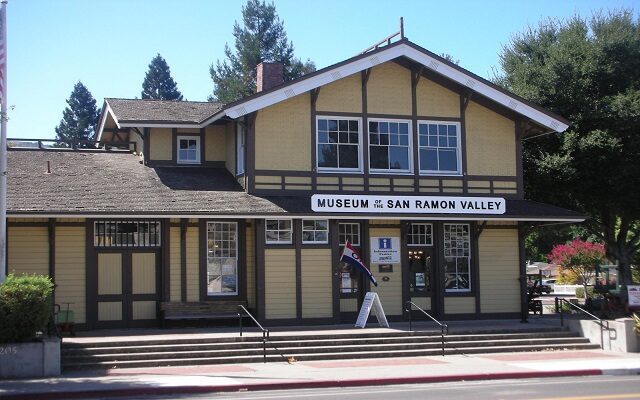 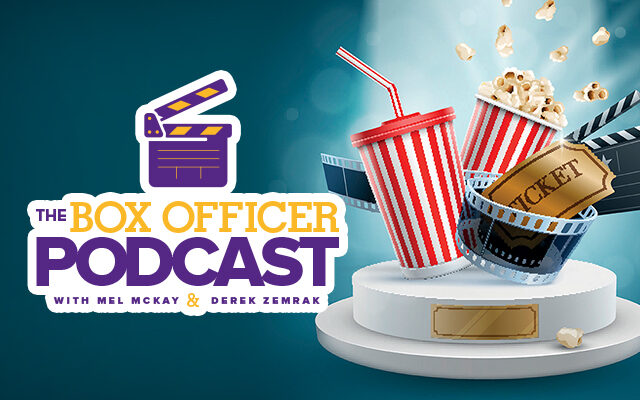