I know I’m not the only one how screamed “NOOOOOOOOO” when I read the news. I just finished re-watching the series about 2 months ago, but I still fell the loss in my soul. In case you haven’t heard.

All 236 episodes of “Friends” will be saying so long to Netflix in 2020 and hello to HBO Max. AT&T is pulling the show from Netflix to beef up its own streaming service. The wireless company owns WarnerMedia Entertainment, who announced that they will be launching their own streaming service, HBO Max, in spring of 2020.

Netflix reportedly agreed to pay $100 million to continue licensing the show through 2019. According to Nielsen, “Friends” is the second-most watched show on Netflix.

So will you binge over and over for the next year or will the removal of “Friends” entice you to try HBO Max? 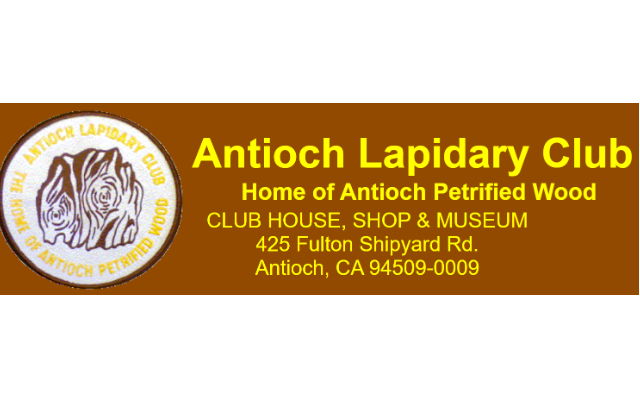 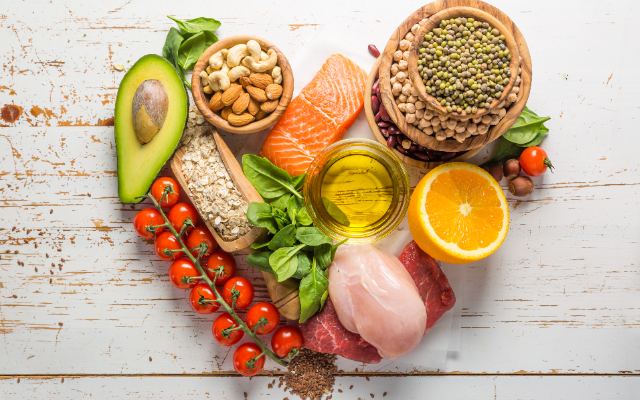