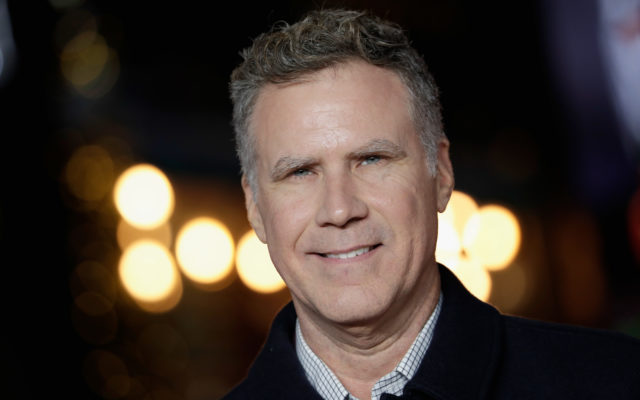 Where in the world would we be without Will Ferrell? I love him, he is one of my actors. Not just for comedy. Have you seen Stranger Than Fiction? Amazing performance.

Plus, he now has a hit song for the 1st time in his career thanks to “Eurovision Song Contest: The Story of Fire Saga”.  No that is not really Rachel McAdams singing, it’s a Swedish singer named

Molly Sanden, who calls herself MY MARIANNE.  Rachel’s vocals are mixed in, but apparently not enough to give her a credit on the song.