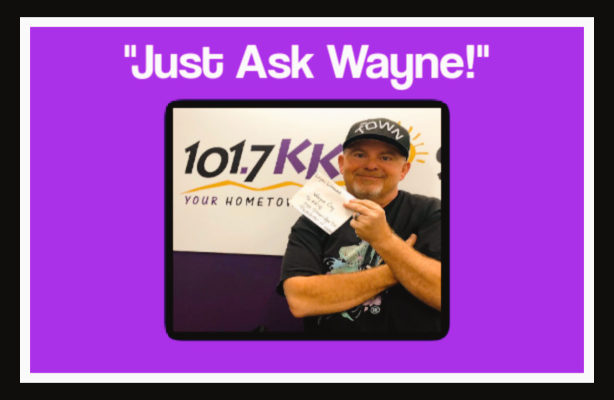 My wife, Marissa and I were discussing holiday gifts yesterday when she suggested we make handmade gifts for all of our friends, family and co-workers. I told her that this is a horrible idea because people will think we are cheap and don’t care. She disagrees and says people will like our gifts more than store-bought gifts because we put the time and effort into making them. Will we look cheap if we give out homemade gifts instead of store-bought ones?

Great to hear from you. Of course, the spirit of giving is what its all about during the holidays. However, every act of giving has an equal act of receiving. We just don’t like to point that out. Not politically correct. I get it. Makes you seem self-focused. No one wants to be thought of that way. That said, you know you LOVE it when someone gives you something really cool. Its ok. Admit it. Really. Its ok.

I’m gonna go out on a limb and say you chose the former in each example. So, there’s your answer. Now, if I’m wrong, well…enjoy eating your cookies by candlelight 😉

Thanks for listening, Michael. Happy holidays to you and Marissa. 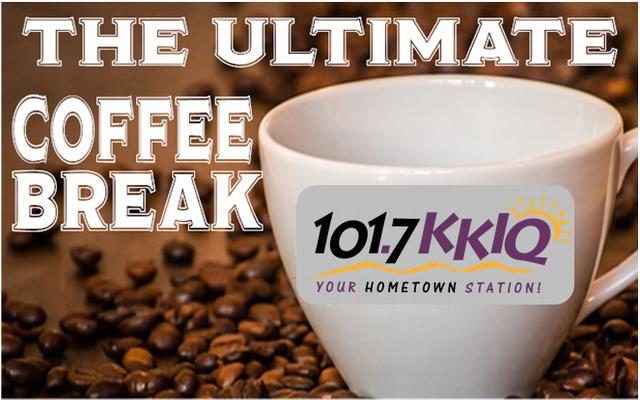 Teacher of the Month