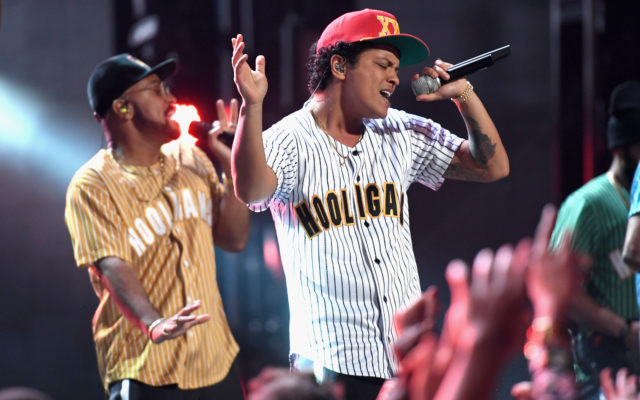 Sunday is another Super Bowl which means another huge halftime show, this year with Jennifer Lopez and Shakira. Over the years, there have been some spectacular halftime shows. A recent survey asked people what their favorite halftime show was. Here is the ranking:

Which one was your favorite?