Brilliance at the Bankhead is back starring Vanessa Williams! Find out about this amazing Season Gala fundraiser for Livermore Valley Performing Arts Center. 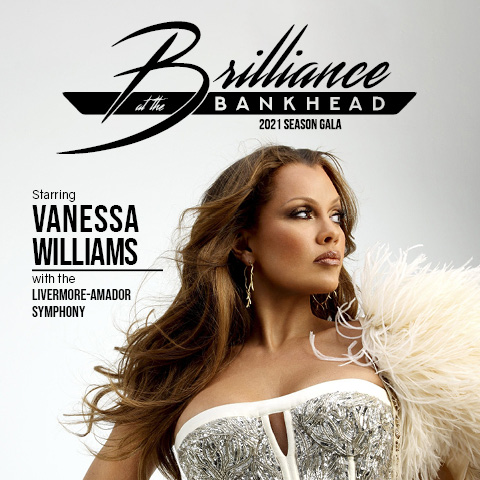 ALL TICKETS ON SALE NOW

The annual Brilliance at the Bankhead gala is now scheduled for Saturday, September 11, 2021. The event will begin with a reception on the plaza in front of the theater, full bar and live music, before moving inside for live and silent auctions and the Gala performance. Proceeds support activities at both the Bankhead Theater and the Bothwell Arts Center, as well as educational and cultural arts outreach.

STARRING …
Vanessa Williams is one of the most respected and multi-faceted performers in the entertainment industry today with her own star on the Hollywood Walk of Fame. Having sold over 25 million records worldwide, she is one of just a few artists who have topped the charts in a full range of genres from pop, dance, R&B, and adult contemporary, to holiday, Latin, gospel and jazz. Her eight studio albums have included such popular hits as Dreamin’, Running Back to You, Save the Best for Last, and Colors of the Wind from Disney’s Pocahontas, for which she was honored with a Golden Globe, a Grammy and the Academy Award for Best Original Song. William’s critically-acclaimed work also includes a wide range of films and television shows such as Desperate Housewives and Ugly Betty. Her appearances on the Broadway stage include starring roles as the Witch in Sondheim’s Into the Woods, Aurora in Kiss of the Spider Woman, as well as Jessie Mae Watts in The Trip to Bountiful alongside Cicely Tyson and Cuba Gooding Jr.

“A gifted voice — spot-on tone and strong delivery.  She has stage presence galore — an enchanting combination of beauty and dignity.” — The Morning Call 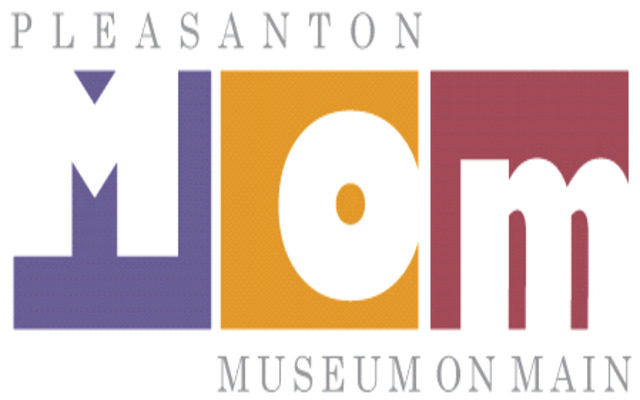 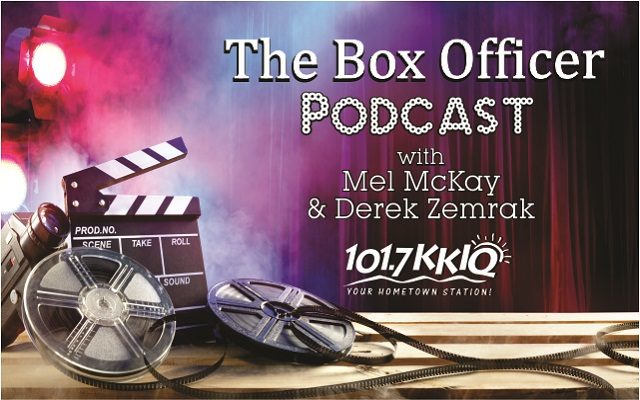