New Exhibit At Museum On Main in Pleasanton

California is a large and complicated place, where dreams are formed and
sometimes realized, and where homelessness, want, and xenophobia are all too
prevalent. Stitching California: Fiber Artists Interpret the State’s People, Life, and
Land, a new travelling exhibition appearing at Pleasanton’s Museum on Main from June
23 to August 14, showcases an exciting collection of art quilts that interpret the
complexities of the Golden State. Viewers will enjoy a balanced show of beauty, originality,
thought-provoking content, realistic and abstract imagery, and quality workmanship.
Presenting a well-rounded picture of a complex state, Stitching California displays
works from over 40 artists working in California and neighboring states today. Their
dynamic offerings pay tribute to iconic California views, and to the beautiful native flora of
the state. But distinct, darker themes also emerge: the impacts of climate change through
drought, flood, and fire; the lasting detrimental effects of the Gold Rush; and persecutions
faced by California’s Indigenous peoples, Hispanic population, and Japanese Americans
interned during World War II. Rendered in diverse ways, Stitching California’s 2D and 3D
fiber works contain references to industry, economy, geography, and topography, and run
the emotional gamut from hope to despair.

usually seen as very traditional. In addition, the breadth of ideas and visions that the
curators have assembled under the theme of ‘California’—all of it relevant, all of it
beautiful—is just astonishing.”
Supporting programs for Stitching California will include appearances by some of
the exhibit’s artists on select Saturdays during the exhibit’s run, a one-day show and
demonstration by local fiber artists, a fiber-art inspired crafts program for children and
families, and a virtual installment of our A Discussion With… speaker series. Check the
Museum on Main website for dates, times and other program details:
www.museumonmain.org 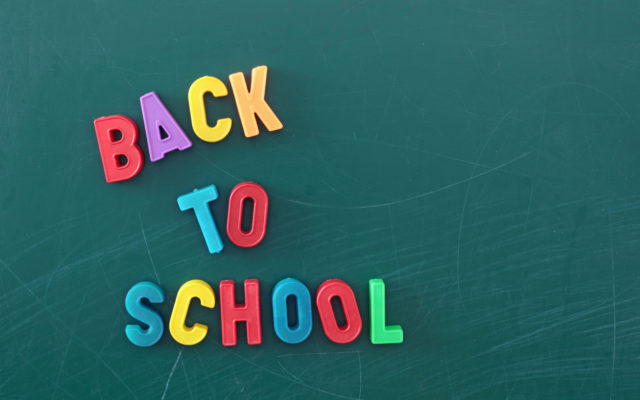 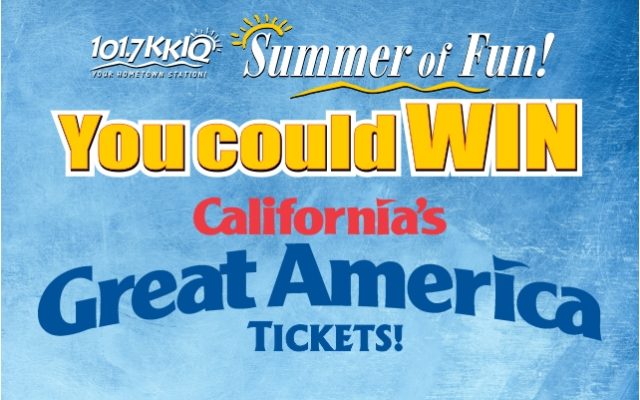 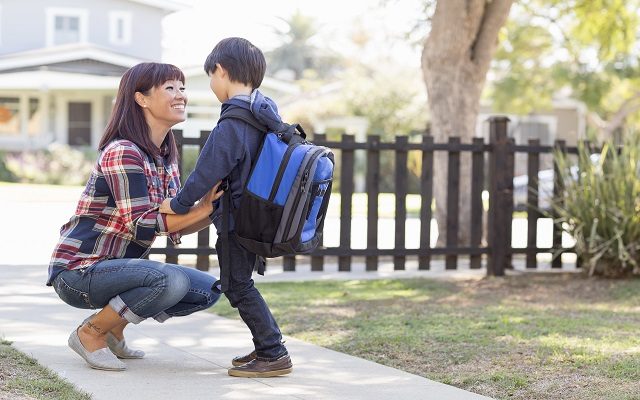