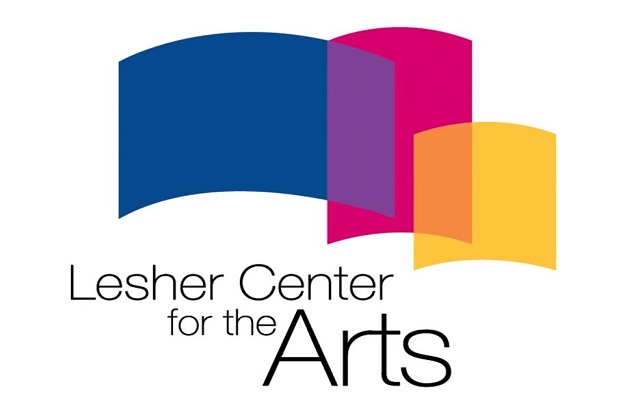 The Walnut Creek Concert Band kicks off thier 35th Anniversary as the “Official Concert Band of the City of Walnut Creek” with works from Sondheim and Bernstein, to John Philip Sousa.  The annual “Pops” Concert has something for every musical taste.  New works, patriotic songs, march favorites, Broadway and movie classics, plus much more.