Livermore: An Evening with Marlee Matlin 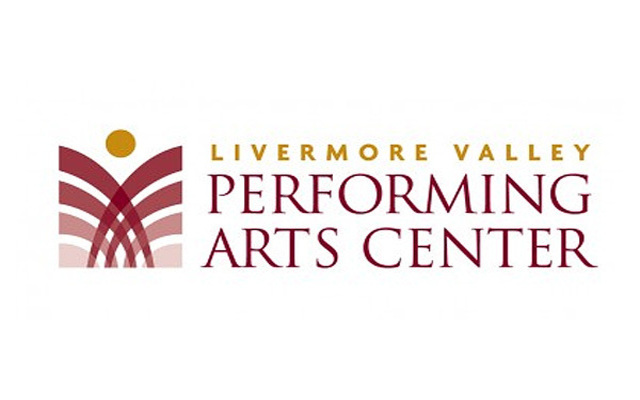 Sponsored in part by Rae Dorough Speaker Series.
This program will be offered in ASL and translated through an interpreter

Marlee Matlin boldly challenges us to advocate inclusion, acceptance, and access for all people and to endeavor to live a life without judgment of others — everybody’s different, and nobody’s perfect. We’ll come away informed and empowered to make a difference in the world, with the knowledge that we can begin by changing just one person’s life.

Marlee Matlin received worldwide critical acclaim for her film debut in Paramount Pictures’ Children of a Lesser God, for which she received the Academy Award for Best Actress. At 21, she became the youngest recipient of the Best Actress Oscar, the first deaf performer to win an Academy Award, and only one of four actresses to receive the honor for her film debut. In addition to the Oscar, Marlee received the Golden Globe Award for Best Actress in a Drama. In 2021, Marlee was nominated once again as Executive Producer for the Live Action Short, Feeling Through. And in 2022, her Apple TV+ film CODA swept every category it was nominated in at the 2022 Academy Awards, including Best Picture.