Livermore: An Evening with Danny Glover 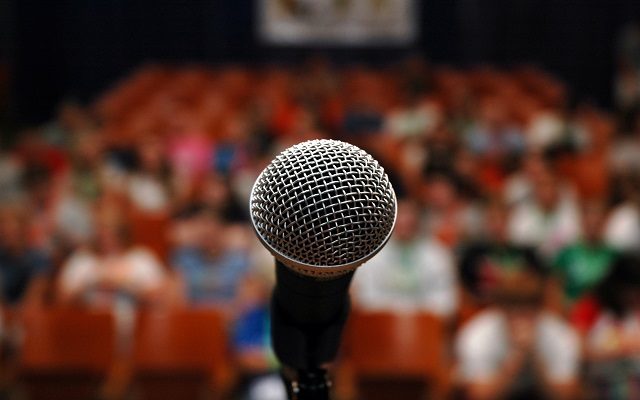 Actor, producer, and humanitarian Danny Glover has been a commanding presence on screen, stage, and television for more than 30 years. As an actor, his film credits range from the blockbuster Lethal Weapon franchise to smaller independent features, some of which Glover also produced. He has starred in an array of motion pictures in recent years, including the critically-acclaimed Dreamgirls directed by Bill Condon and in the futuristic 2012 for director Roland Emmerich. In addition to his film work, Glover is highly sought after as a public speaker, delivering inspirational addresses and moving performances in such diverse venues as college campuses, union rallies, and business conventions.

Glover has gained respect for his wide-reaching community activism and philanthropic efforts, with a particular emphasis on advocacy for economic justice and access to health care and education programs in the United States and Africa. For these efforts, Glover received a 2006 DGA Honor and was honored with a 2011 “Pioneer Award” from the National Civil Rights Museum. Internationally Glover has served as a Goodwill Ambassador for the United Nations Development Program from 1998-2004, focusing on issues of poverty, disease, and economic development in Africa, Latin America, and the Caribbean. Glover was presented in 2011 with the prestigious Medaille des Arts et des Letters from the French Ministry of Culture and was honored with a Tribute at the Deauville International Film Festival. In 2014 Glover received an Honorary Doctorate of Humane Letters from the University of San Francisco. Currently, Glover serves as UNICEF Ambassador and Ambassador for the United Nations International Decade for People of African Descent along with Harry Belafonte and Forrest Whittaker. 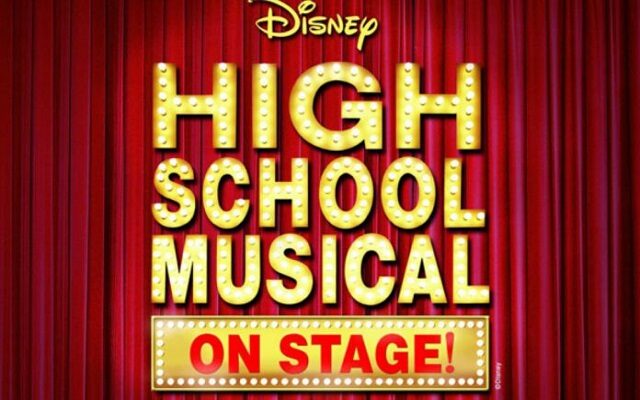 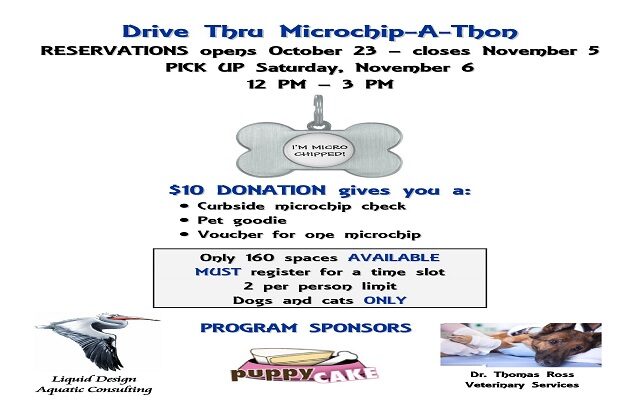 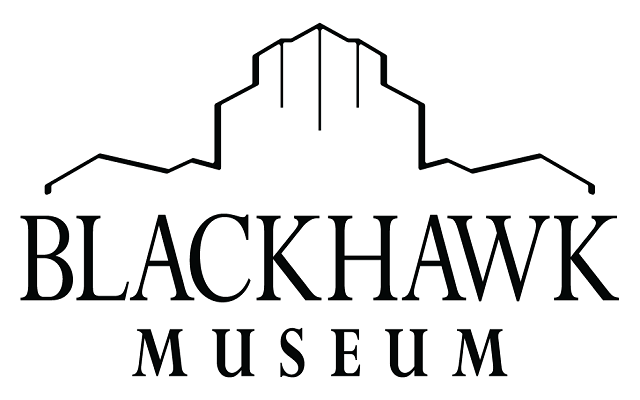 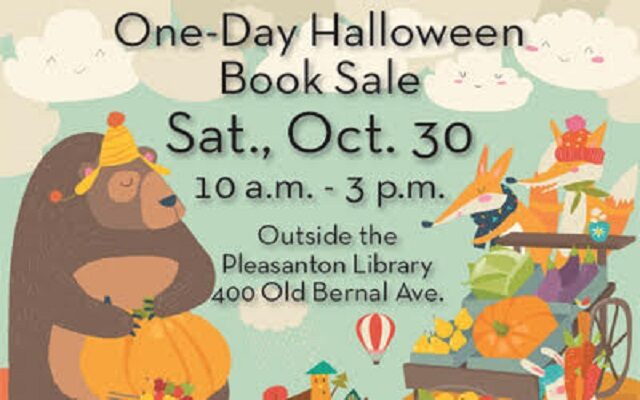 Get Great Deals On Actual Books! 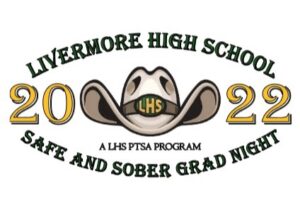 Stock Up Your Freezer and Beautify Your Garden!