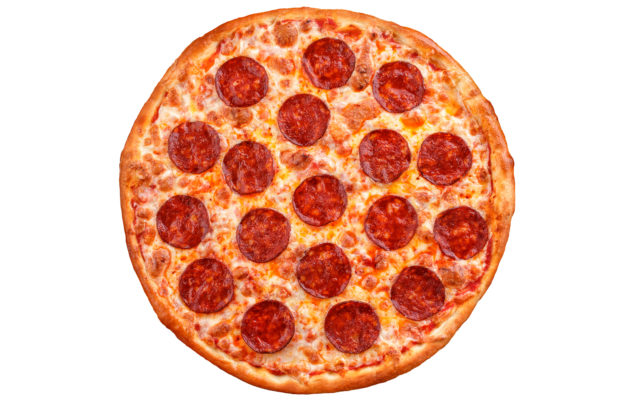 Last week I asked if anyone tried this hack?  Apparently it makes a big difference when you order pizza.  Especially pizza with really good crust.

As soon as they cut it, the oil and sauce start dripping down and soaking into the crust.  So by the time it gets to you, the crust is much soggier than it was when they took it out of the oven.

Apparently it makes a bigger difference with higher-end pizza.  It doesn’t matter as much at places like Domino’s where the crust is already kinda soft.  That said, the Domino’s website has a tab that makes it easy to order your pizza “uncut.”

If you don’t have a pizza cutter at home, there are some cheap ones on Amazon for about ten bucks.  Or just use a big knife or kitchen shears.

It also sounds like it might make sense in this post-coronavirus world we now live in.  Less hands touching your pizza can’t be a bad thing, right?

Does it work? We heard from Robert in Delaware “YES, it does work!” And Jay in El Cerrito “Mel, after hearing your program the other day we ordered a pizza uncut and confirm the crust wasn’t soggy. The added benefit we realized is that we were able to cut the slice size how we wanted and pick where to cut them. We ordered a half pepperoni and sausage and was able to cut two pieces that were also half of each.”